For those unfamiliar, National Novel Writing Month, NaNoWriWo in laymen’s terms, is a big deal for authors. It’s when we try, some of us desperately try, to write a novel of at least 50,000 words in 30 days.
I’ve completed NaNo 3 years running and I plan on keeping my winning streak intact. This year, I’m not only challenging myself to complete a new novel, I’m going to explore a topic that is a scary place for me to visit.
Every woman in my family has experienced some form of domestic abuse, physical, mental, and emotional and it’s a topic that I haven’t explored in my writing, but one I think I should.
As a survivor, I haven’t really talked about my experience but I’m learning to become a better writer by writing about painful topics. But, I write fiction. I write romantic fiction and there is nothing romantic or fictional about the physical and sexual abuse that I have experienced. I’ve spent so long not talking about “it” that I thought I was over it. I mean, time does heal all wounds, correct?
Incorrect… 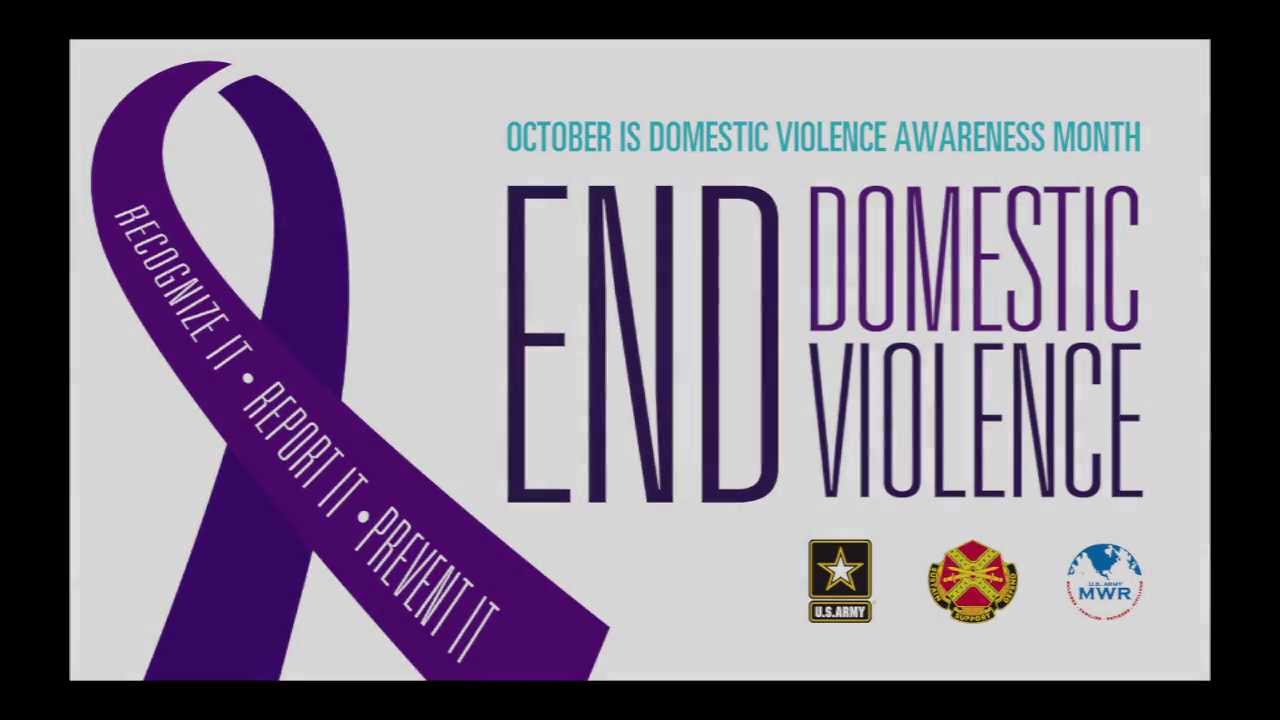 Since I’m always online, I get to read about Christy Mack, Janay Rice, and see the overwhelming support that the men, the perpetrators of these crimes, get and how the women are looked down on for “bringing down” these famous figures. It’s appalling. Especially when it comes from other women.
I’ve written about past experiences before, happier times that didn’t cause me so much grief and angst. It was easy to fictionalize those experiences because all I had to do was change the names. But one thing I’m learning as I journey through each chapter of my outline, as I relieve the beatings, the yelling, the tears…
As all of this is happening to the main characters, I realize that it’s not happening to me any longer. Never will I say that being threatened, being hit in the face, or being forced to perform sexually helped me become the woman that I am now. Never will I credit those moments and give them power or any hint of positivity. I am the writer/sister/author/blogger/friend/woman I am today DESPITE those things.
When I was creating my characters, Eve and Chyna, I realized that the first line I wrote for them on their characters sketches was “They are better than their situations. Their abuse doesn’t define who they are.”
It’s been hard to write about the abuse but it got easier when I broke down the wall that was keeping me from really getting into the story. Sure, there were times when I had to remind myself that these people aren’t me. These are fictional characters and no matter how hard the blow is, how much the slap across the face is, they won’t feel it. But I did and once I accepted that fact, I found myself able to write the situation. No matter what the situation is that I put them in, they aren’t feeling it therefore it’s easier to write about it.
After I’d written an intense scene between Chyna and her boyfriend, I realized that my notebook was dotted with tear spots and there were blurred lines where the ink had run. However, my mind felt more clear and my shoulders lighter.
I see now that writing is therapeutic. I’m still not able to talk about “it” but putting fiction behind it has definitely made it easier to write about because there was a time when writing about it was impossible too.