Jackie Chanel writes about the type of love that doesn’t just go away.

Jackie’s third book, UNTITLED, took her loyal readers back to her contemporary romance roots and played around in interracial romance, a place where she now calls home. She followed up UNTITLED with two novellas and another full-length novel, Sunny’s Song, UNSUNG, and Love Notes. She named the highly successful collection, Friends, Lovers, or Nothing and the collection has become a fan favorite.

In 2014, Jackie collaborated with up and coming author, Madison Taylor, to create the RockStars of Romance series. Their first book, *FanGirl Squeal* is quickly becoming a favorite among Jackie’s loyal readers.

Jackie is very active on social media. She also maintains an active tumblr blog as well as co-writing/managing a book blog under her own name. 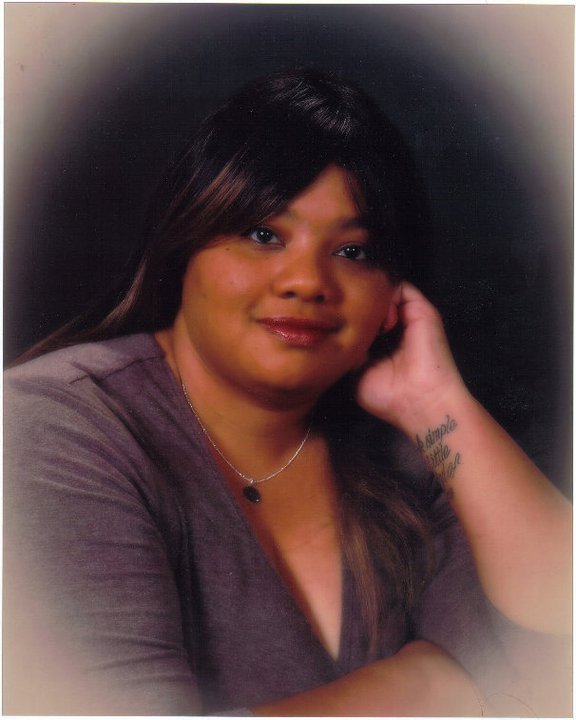 Jackie Chanel is a contemporary romance author and self proclaimed badass. Her writing career began in high school when she began writing short romance stories about her celebrity crushes. Her very first novel was penned while she was a senior in Youngstown, Ohio. She insists that no one will ever read it.
Jackie studied at Georgia State University and currently lives in Atlanta, Georgia. When she’s not writing or daydreaming, she can often be found drooling over the latest Chanel shoes or playing around on her tumblr blog with a cup of coffee in hand and a little Mayer or Hendrix in the background.
Her characters are a reflection of the people she has encountered along her writing journey and her books are often inspired by her favorite thing, music.